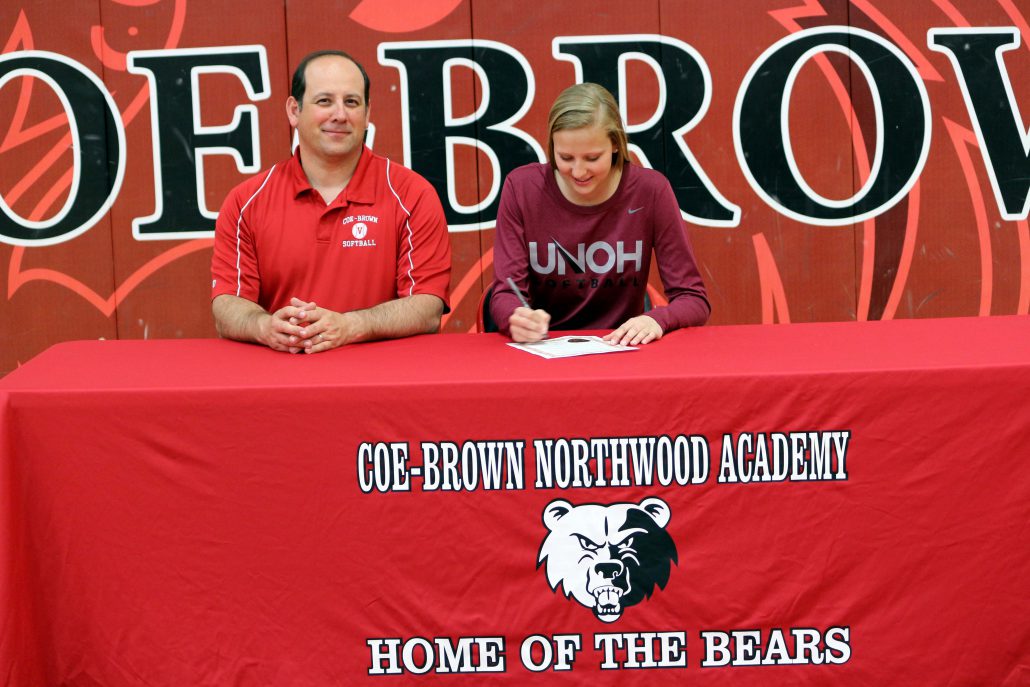 Recently, senior Cortney Lewis, a Coe- Brown Northwood Academy female athlete, signed a letter of intent to play softball for a scholarship at the University of Northwestern Ohio. While at UNOH, Miss Lewis intends to study Diesel Technology and Travel and Hotel Management. The UNOH Racers are part of the National Association of Intercollegiate Athletics (NAIA) and compete in the Wolverine-Hoosier Athletic Conference (WHAC). Congratulations and best wishes to Cortney Lewis on this accomplishment. 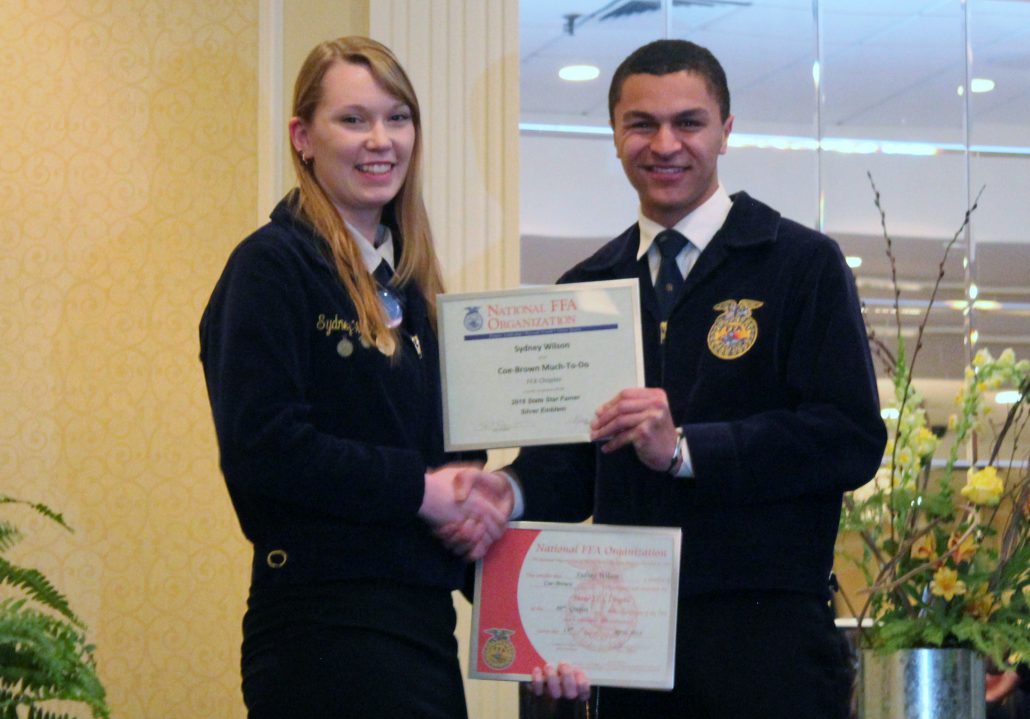 For the past 69 years, the DEKALB Agricultural Accomplishment Award has been received by more than 168,000 high school seniors from across the country, which has become a symbol for excellence in agricultural education.  As the 2016 winner of this award, Brown’s name will be recorded on a permanent plaque displayed at Coe-Brown.

Monsanto, a long-time supporter of agricultural education, FFA, 4-H and other farm youth organizations and initiatives, has sponsored the DEKALB Award, named for its brand of seed, since 1998.  Monsanto is a leading global provider of technology-based solutions and agricultural products that improve farm productivity and food quality.

Coe-Brown Northwood Academy student Abby Dupuis is hosting her senior portfolio project, a run/walk for Forgotten Tails Animal Rescue, on Saturday, June 18, at 9 AM at the Deerfield Fairgrounds in Deerfield, NH.  Early registration is $22 for adults and $17 for all current CBNA students and for students under 16. People can also register at the event for $30.

Individuals who register online at Webscorer (http://www.webscorer.com/happytrails5k) by June 3rd will receive a free t-shirt. Philbrick’s gift cards will be given out to the top male and female finisher in every category. Forgotten Tails Animal Rescue is a non-profit organization that finds forever homes for dogs in need. Please contact Abby Dupuis at adupuis317@gmail.com with any questions.

Recently, a number of Coe-Brown Northwood Academy students participated in the 35th annual Congressional Art Competition: An Artistic Discovery in Congresswoman Ann Kuster’s Second Congressional District.  They are as follows: from Barrington – Katherine Martel; from Northwood – Cassandra Barnhart, Ryu Kondrup, Lily Hunt, Sophia Menjivar, Billie Pingree, Julie Souryavong, and Sarah Turmel; from Nottingham – Kayleigh Bounds, Megan Elwell, and Kristina Seavey; from Strafford – Raven Barnes, Annabella Fasulo, Arianna Maker,  Jacob Pogorek and LilyGrace York. The exhibition, reception, and awards ceremony took place on Friday, May 6 at the Kimball Jenkins School of Art in Concord.  As a result of the competition, seniors Ryu Kondrup and Jacob Pogorek were recognized for their outstanding work by the New Hampshire Institute of Art, Ryu for his works Fluid Tricycle Dream, The Lost Roman and Phantom of the USS Squalus and Jacob for his works Frozen Fushia, Detachment and Neither Here nor There. Both students received scholarships of $1000 each to attend the Institute’s BFA program. Congratulations to all participants for their excellent work. 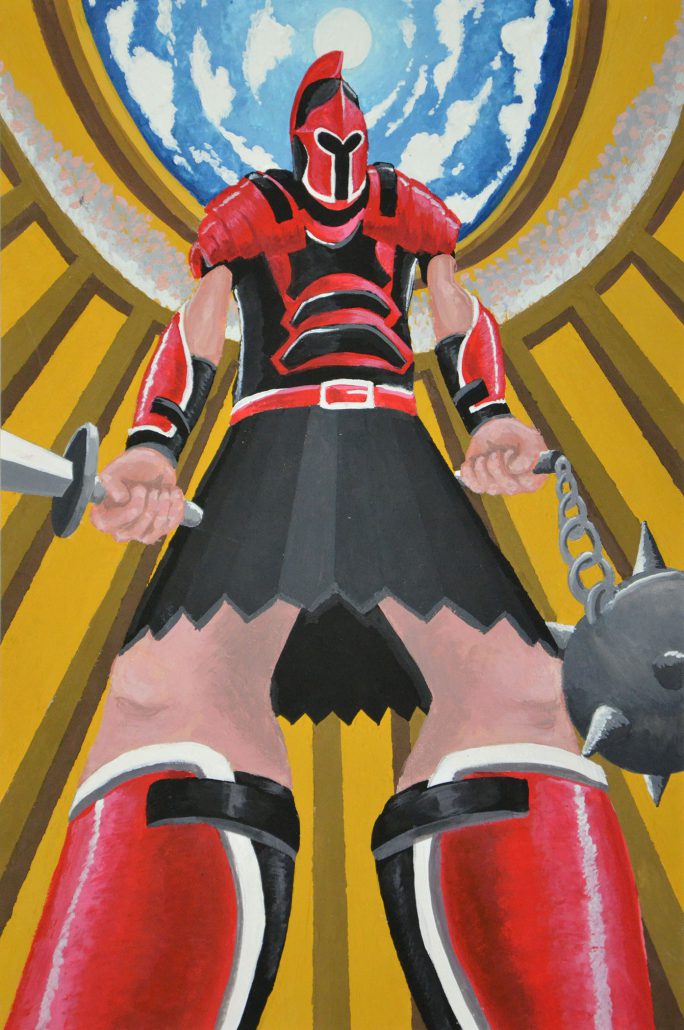 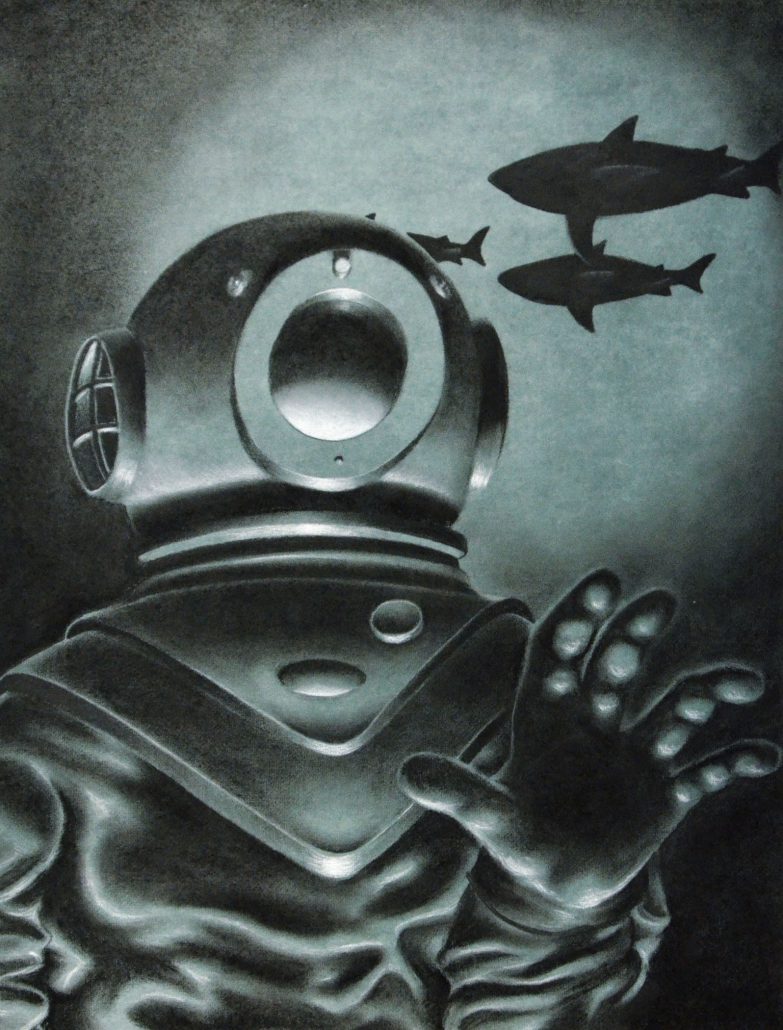 Phantom of the USS Squalus by Ryu Kondrup, Charcoal Drawing 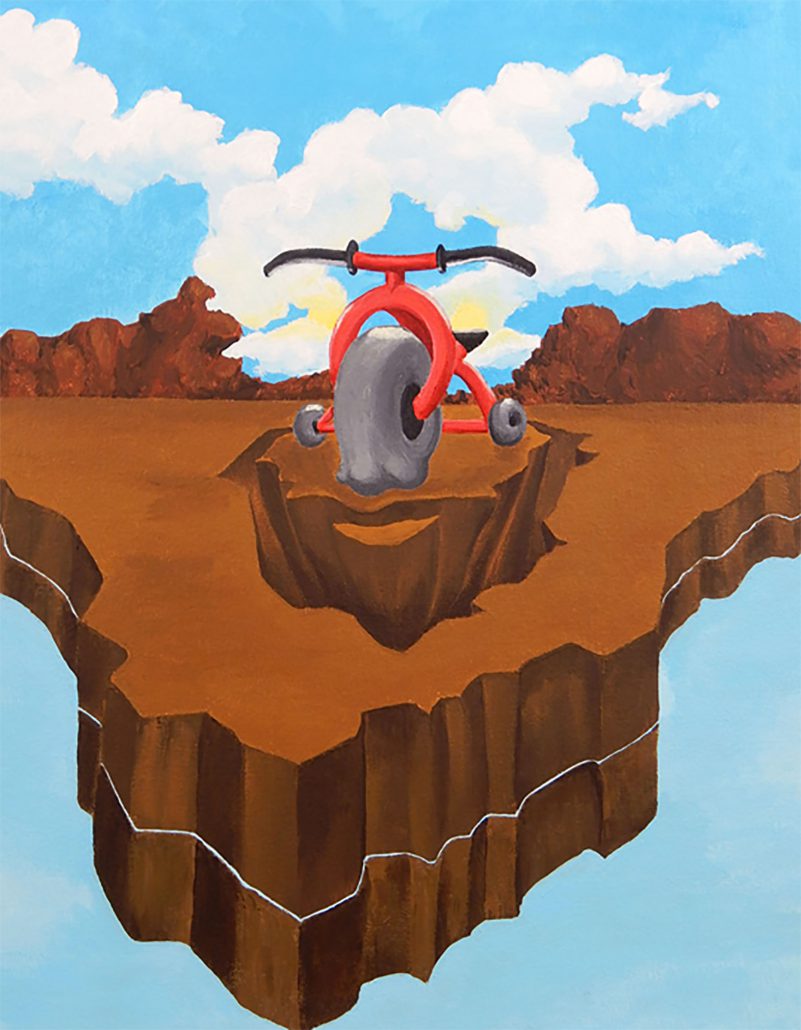 Neither Here nor There by Jacob Pogorek, Digital Photograph 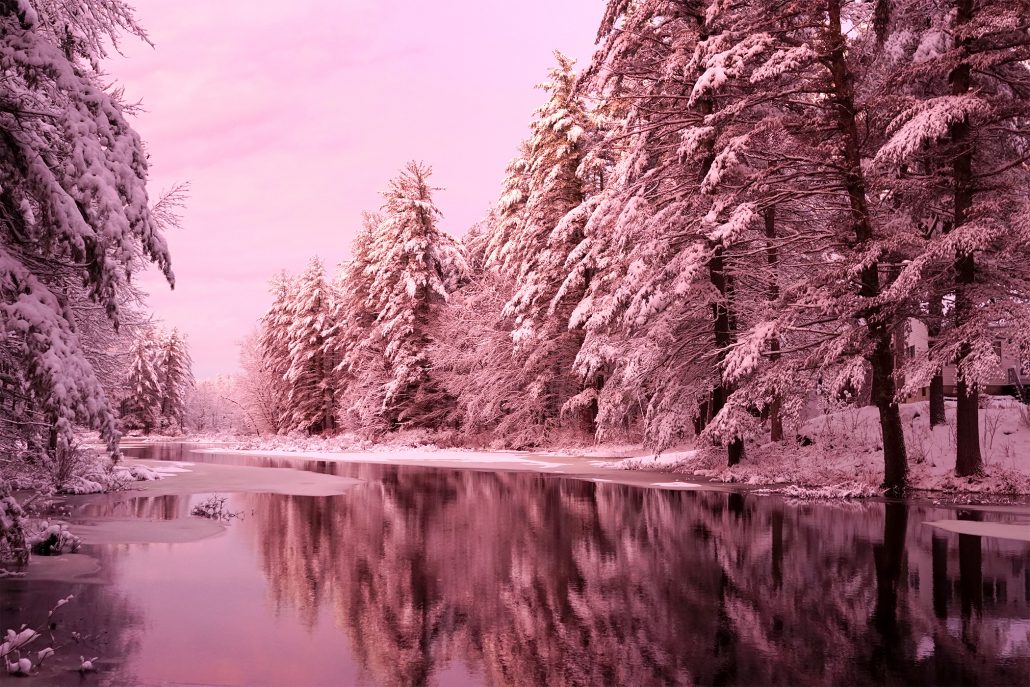 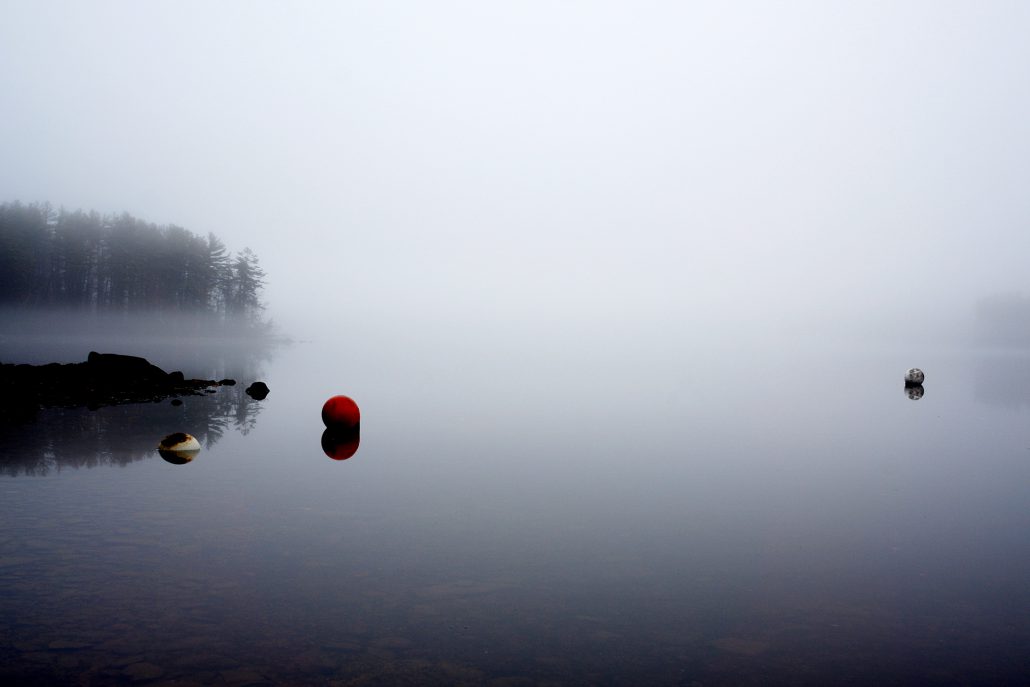 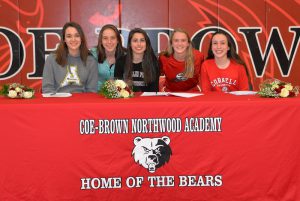 Recently, several Coe- Brown Northwood Academy female athletes signed letters of intent to run on track and field and cross-country teams for scholarships at prestigious colleges.  Julia Cormier intends to run at Franklin Pierce University where she will major in education. Elisabeth Danis will be running at the University of Alabama and majoring in business. Brooke Laskowsky will run at Cornell University where she will major in anthropology. Megan Spainhower will run at Colby-Sawyer College with a major in nursing, while Appalachian State will benefit from the running talents of Megan Scannell who will major in business. Congratulations to these very talented student athletes.