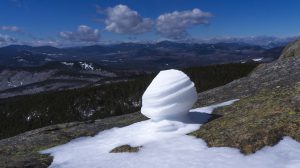 Congressional Art Award winning photograph Naturally Formed Bottom Half of Frosty by CBNA senior Curtis Lashon to be displayed for the next year in Washington, D.C. 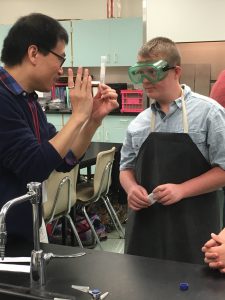 Continuing the collaboration between the UNH department of chemical engineering and Coe-Brown Northwood Academy, science teacher Joanne Goelzer and University of New Hampshire professor Dr. Nan Yi recently challenged the students enrolled Mrs. Goelzer’s Honors Physical Science class to a seemingly impossible task. Following student research and presentations on chemical reactions, Mrs. Goelzer’s students were asked to explore ratios of propanol alcohol and water which would allow paper certificates soaked in the mixture to catch on fire yet leave the paper untouched by the flame. As a reward for outstanding critical thinking skills and measurement acumen, any certificates unscathed by the blue flames of the burning propanol will be redeemed by the students for bonus points on future assignments.

Coe-Brown Northwood Academy is proud to announce the top ten graduates for the Class of 2017. 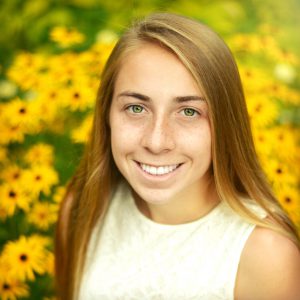 The Valedictorian for the class of 2017 is Hannah Daly, daughter of Bev and Tom Daly of Strafford.  During her high school career Hannah has been a member of the Varsity Cross Country, Indoor Track, Basketball, and Softball teams. Hannah has also been a member of the National Honor Society, the CBNA Math Team, the Spanish Honor Society, the CBNA Writing Center, student government and has done over 180 hours of community service. Hannah has been accepted to Bucknell University, Colorado College, Gordon College, Cornell University, Dartmouth College, UNH, UVM, the United States Air Force Academy and Rensselaer Polytechnic Institute. Hannah has decided to attend RPI with a major in biochemistry and bio physics. 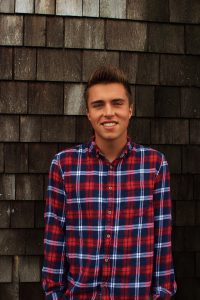 The 2016 Salutatorian is Zackary Pine, son of Rick and Ericka Pine of Strafford.  While at Coe-Brown, Zackary  has been a member of the National Honor Society, the National Spanish Honor Society, the Baseball, Soccer and Basketball teams, the school newspaper, and the Concert and Jazz Bands. Zachary has been accepted to Rensselaer Polytechnic Institute, the University of New Hampshire and Boston University. He will be attending Boston University in the fall to pursue a major in physics.

The remaining top ten graduates are listed in alphabetical order: 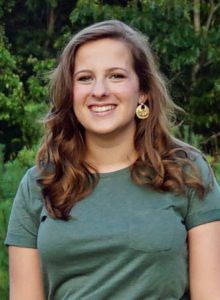 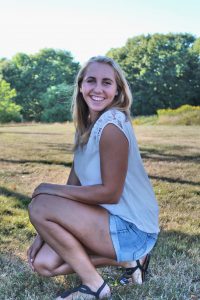 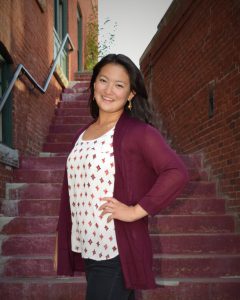 Marissa Gast, daughter of Lee and Leanne Gast of Nottingham, has been a member of the National Honor Society, the Latin Honor Society, track and field, the Math and Quiz Bowl Teams, theatre, Athena Club, student government, Concert and Jazz Bands and the Concert Chorus while a student at CBNA. Next year, Marissa plans to study in the University of New Hampshire’s Life Sciences and Agriculture Honors Program with a focus on Environmental Science. 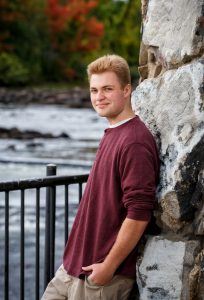 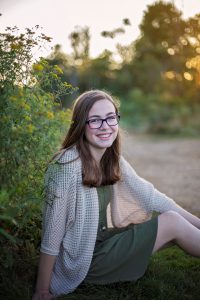 Caroline Lavoie, daughter of Kathryn and Chris Lavoie of Barrington, has participated in CBNA school life by being a member of the Creative Writing Club. She also dances at Joy of Dance and is a member of the Durham Evangelical Church Youth Group. Caroline has been accepted to Clark University, Gordon College, Northeastern University, St. Michael’s College, St. Anselm’s College, Mount Holyoke College and the University of New Hampshire. She plans to major in mathematics and history at either Mount Holyoke or Gordon. 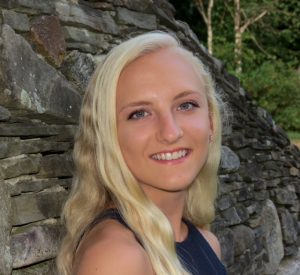 Mallory Perron, daughter of Jim and Maureen Perron of Barrington, has been a member of the National Spanish Honor Society, Peer Helpers and the CBNA Softball team while at Coe-Brown. Mallory will be studying hospitality management at either Boston University, the University of New Hampshire or the University of Vermont in her post-secondary life. 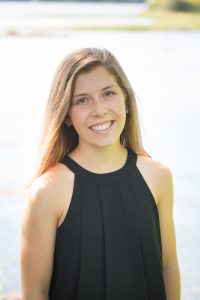 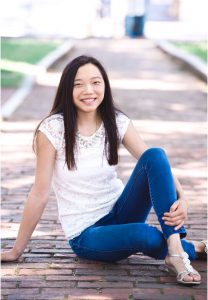 LilyGrace York, daughter of George and Laura York of Strafford, has been a involved with of the National Honor Society, the National Art Honor Society, the CBNA Writing Center, Yearbook, student government, Youth and Government, Athena Club, Concert Band and has been a member of the volleyball team during her years at Coe-Brown. LilyGrace had been accepted to Mount Ida College, Endicott College, Suffolk University, Fashion Institute of Technology and Wentworth Institute of Technology. She plans to attend Wentworth to pursue a career in interior design..

In addition, the CBNA Class of 2017 consists of 173 students scheduled to receive diplomas on Friday, May 26, 2017 at 7 pm. One hundred and forty-six of these students will be recognized as honor graduates and 25 are members of the National Honor Society. Congratulations to the class of 2017.