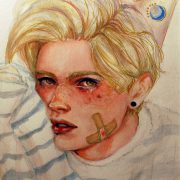 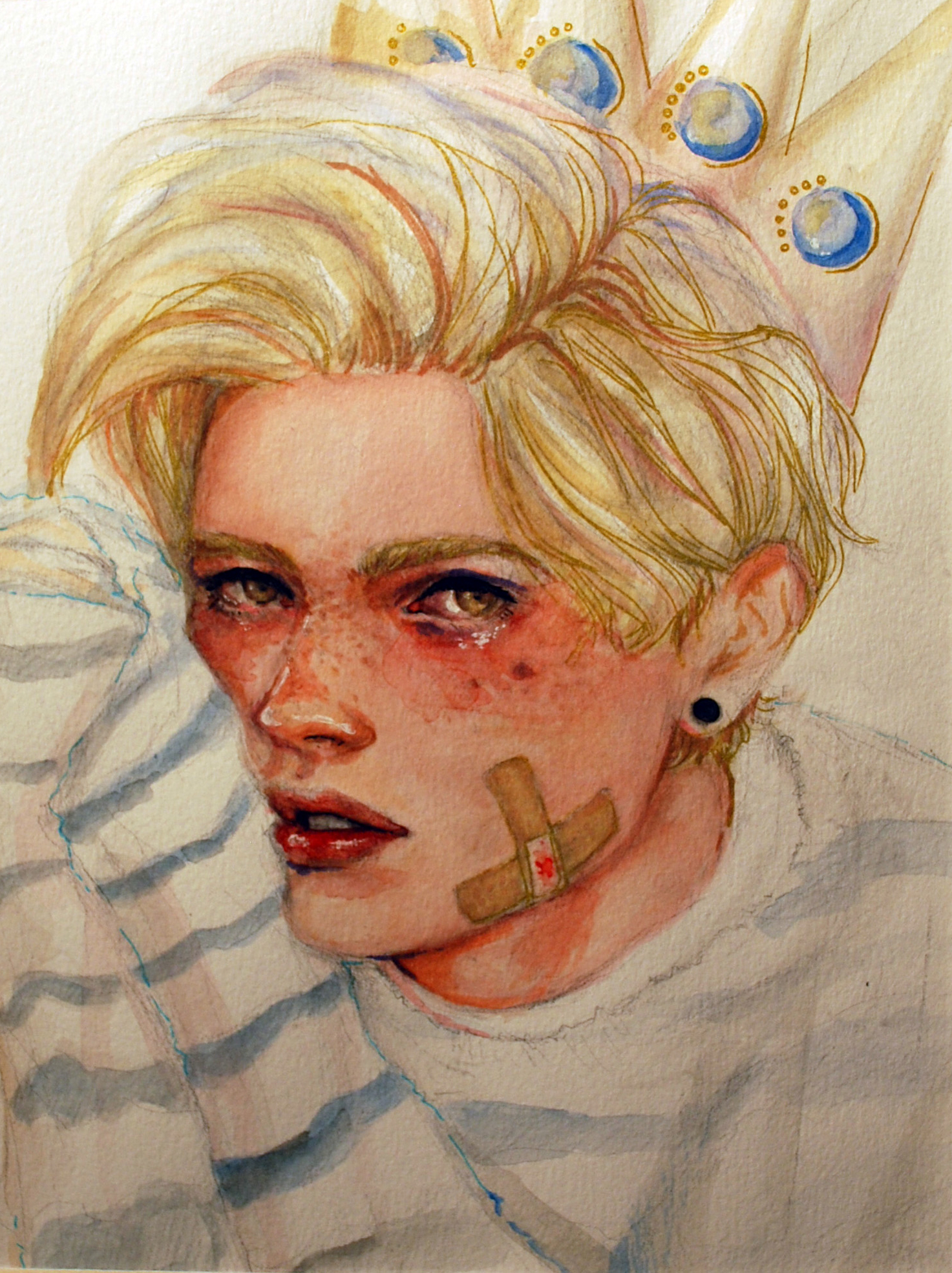 The Coe-Brown Northwood Academy Art Department is pleased to announce that sophomore Fiona O’Shea of Strafford was recently recognized with a silver medal for her painting entitled Legacy in the 95th annual Scholastic Art & Writing Awards competition.

Fiona’s painting was among 33,000 submissions of art work from the across the country received this year. Just 2400 were recognized nationally.  Miss O’Shea joins the ranks of thousands of notable artists and writers from this past century including:  Andy Warhol, Truman Capote, Joyce Carol Oates, Sylvia Plath, Philip Pearlstein, Paul Newman, Richard Avedon, and many others who have received this honor.