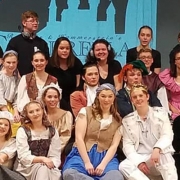 Frosting Over Tradition
Scroll to top