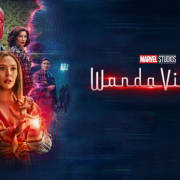 WandaVision: Why All the Hype? 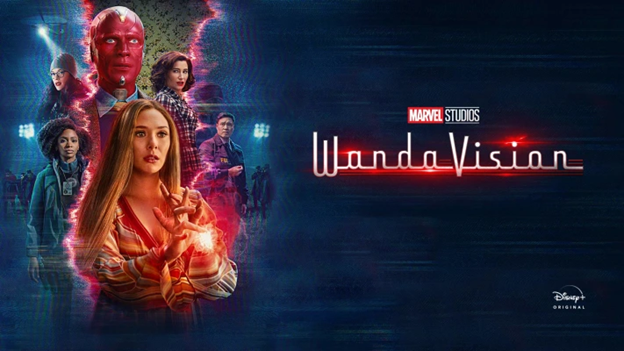 There has been a lot of advertisements lately during broadcast games, cooking shows, and even television providers like Hulu about a new show called WandaVision.  But what’s the big deal?  If you aren’t currently a fan of the Marvel franchise or aren’t intrigued by black and white television, this show may seem unworthy of all of this attention.  But today, we will find out why WandaVision deserves all the hype it is getting.  Let’s dive in!

1. The First Release in Phase 4 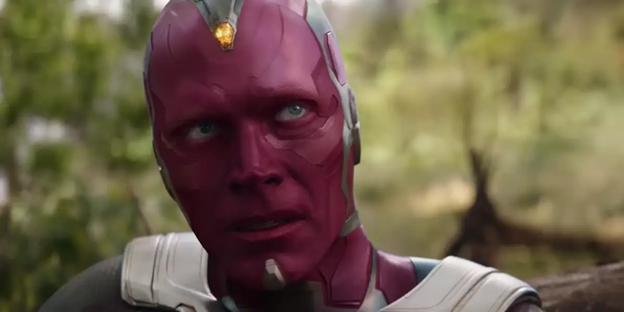 Marvel is kicking off its fourth phase of movies with WandaVision!  This is very exciting because this is the first phase in motion since the creator of Marvel, Stan Lee, passed away.  Fans of the MCU (Marvel Cinematic Universe) have been very skeptical on whether this phase will be related to the Marvel comics or if it will be more of a Hollywood style movie set.  But, all of us are excited for the long awaited Black Widow movie!  Anyways, starting off phase 4 with an original series was a bold move, but based on the current episodes it was a good one!

2. Brings Back the Vision 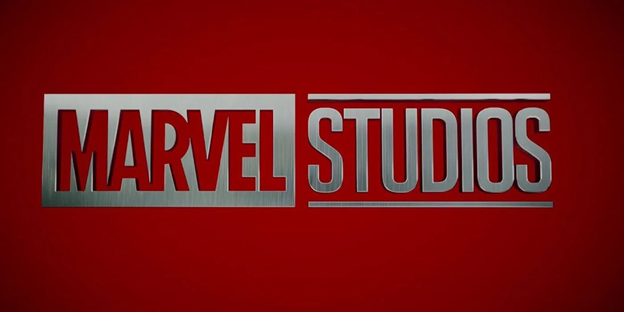 Previous Marvel fans will know that in Avengers: Infinity War something happened to the Vision. (Don’t worry, no spoilers!)  so seeing him back in another Marvel piece is very exciting for many of us.  In Wandavision, Wanda Maximoff (or Scarlet Witch) is happily married to the Vision in a 1950s style sitcom where they have to hide their powers to have a normal life.  But they soon realize that not everything in their quaint town is how it should be.  Seeing the Vision and Wanda together is many fans’ dreams, and it is so nice to see a happy Marvel series!

3. Has Crazy Twists and Turns

Okay, so WandaVision isn’t all in black and white.  And it’s not all happy.  In fact once every episode something crazy happens!  You never see it coming, and it is so fun to try to guess what in the world is going to happen next.  So many theories can spiral around!  It gives a mysterious and creepy element to an otherwise happy and fun show, which makes for a very interesting 30 minutes.  Even weirder, something happens after every creepy moment… 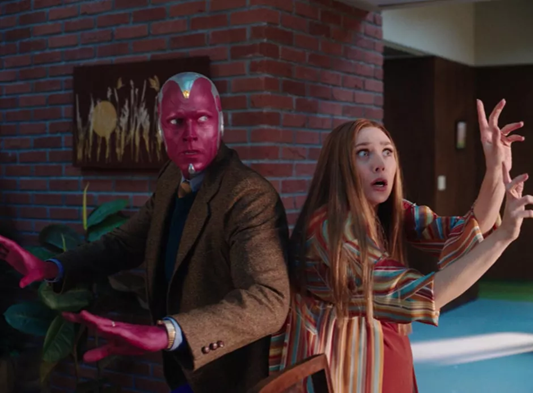 Alright, so some of you may be freaking out.  What?  I can’t binge-watch this show?  What’s the point?  WandaVision releases every Friday, which is one of the best parts of the show.  Each episode ends on a cliffhanger, and having the newest episode come out gives an even more fun experience on a Friday night!  It also makes it really easy to catch up to any episodes you have missed so far (There are six episodes).  Looking forward to a new episode is so wonderful, especially if it has been a long week! 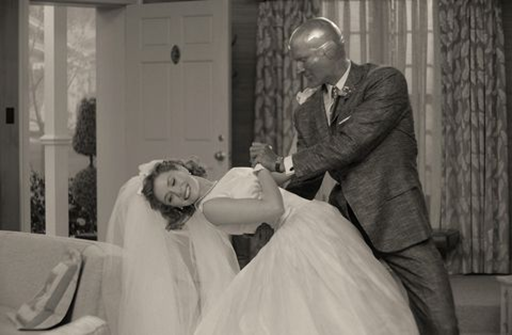 These newlyweds star in the newest series from the Marvel franchise, following up Agents of S.H.I.E.L.D.  Any previous views of Agents of S.H.I.E.L.D.  will remember it being amazing, but a little boring at the end.  Luckily, WandaVision is going to be a miniseries, so no boring, elongated episodes should occur!  Sometimes it is nice to watch a series instead of a two and a half hour long Marvel movie, so anyone getting ready to jump into Marvel might want to try a few episodes of WandaVision first!  30 minutes is a lot easier to manage than two and a half hours, for sure!

So, why all the hype?

In short, the hype is due to the fact that this is a long awaited trip into a fantasy world.  Due to COVID-19, many movies have been delayed, so having a new, exciting series coming out can really lift spirits around the globe.  So, if you are looking for a new television show or just ready to start watching a new branch of movies, try WandaVision!

Opinion: What I Would Tell Other Schools About CBNA’s In-Person Experienc...
Scroll to top