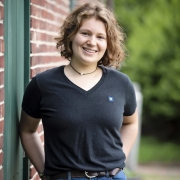 Coe-Brown Northwood Academy is proud to announce the top ten graduates of the Class of 2021. 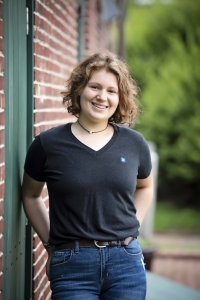 The Valedictorian for the Class of 2021 is Kira Neal Burk.  Kira is the daughter of Allison Neal and Jerry Burk of Barrington. Kira will attend Dartmouth College with an interest in Environmental Science and Environmental Studies with a Sustainability focus. She would like to work in the area of sustainable policy and development or pursue climate change research. While at CBNB, Kira participated in Girl’s Tennis Team, National Honors Society, National English Honors Society, Writing Center, all while working at Golick’s Dairy Bar. 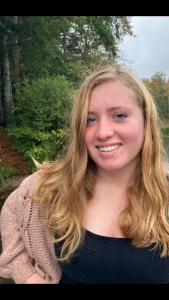 The remaining top graduates are listed in alphabetical order: 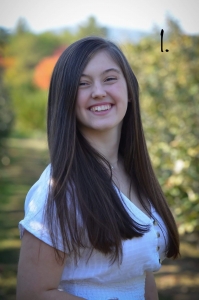 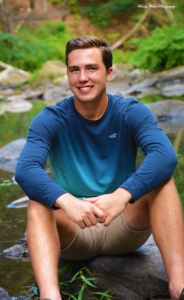 Hogan W. Cain is the son of Paul and Rebecca Cain of Nottingham. He will be attending Roger Williams University in the fall with a major in Architecture. Hogan hopes to own his own firm one day. During his time at CBNA, Hogan participated in Varsity Soccer, Track, Seacoast United Soccer Club, Student Government, Writing Center, and the Student Athlete Leadership Team (SALT). 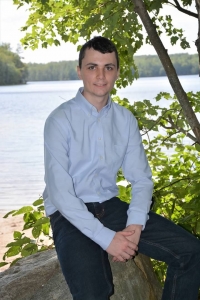 Austin Brady Carrier, son of Christina and Mark Carrier of Boscawen, will be attending the University of New Hampshire majoring in Chemistry. While at CBNA, Austin participated in Science and Robotics Club, Math Team, Dungeons and Dragons, Magic the Gathering, Tennis, and National Honor Society. Austin plans to work in teaching and science research. 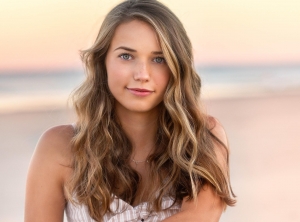 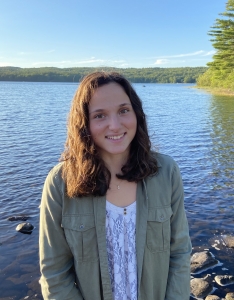 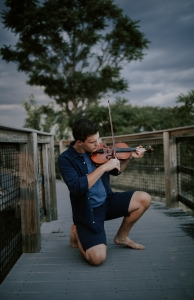 Alasdair Morrison, son of Ann Michelle Morrison of Northwood has been accepted at the University of Aberdeen and Durham University, and is also considering a gap year. Robert will major in Computer Science and has an interest in working in software to assist in the exploration of unknown spaces, primarily outer space and the ocean.  While at CBNA, Robert participated in Robotics club, Math Team, National Honor Society, and Latin Honor Society. Robert also is a martial arts instructor, and member of NH Fiddle Ensemble. 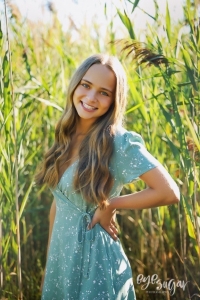 Isabel Myers, daughter of Anna and Edward Myers, of Nottingham will be attending Coastal Carolina University majoring in Biochemistry. During her time at CBNA, Isabel participated in Soccer, National Honors Society, National English Honors Society, and Paragon. Isabel is studying to be a physician’s assistant. 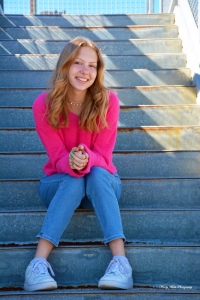 Olivia Noni is the daughter of Katherine and Jason Noni of Nottingham. Olivia will be attending the University of Georgia with an interest in business and communications. While at CBNA, Olivia was the Class of 2021 Vice President, the National Honor Society President, a member of the National English Honor Society and National Spanish Honor Society, Writing Center Consultant, member of Peer Helpers, member of Film Club, Girl Scout, participated in varsity Basketball, Soccer, and Track and Field.

Does the New Schedule Work?